I had the opportunity to visit Mount Buller to do skiing for the first time in my life (thanks to Joshua McKinny), and the experience was UNBELIEVABLE! In addition to the loads of fun I had, I learned some life lessons that can be applied in any field, even software! and I’d like to share with you. 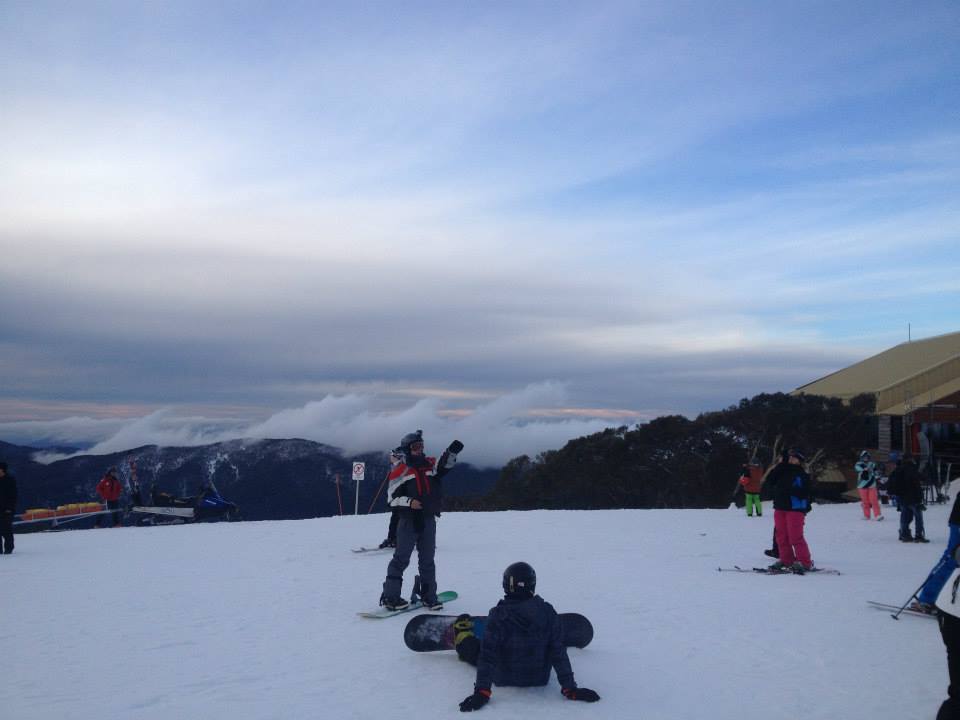 Did I learn more lessons? indeed, but 9 is a nice number 😉

One thought on “9 Things I Learned From Skiing”